The Vestibule
​Winfield House is entered through the Vestibule. The Vestibule was part of an addition in 1954 when Winfield House became the Ambassador’s residence. The marble flooring was designed in 1969 by William Haines, an American film actor and interior decorator. There are large cloakrooms for guests on either side of the Vestibule. The decorative plasterwork on the walls and ceiling of the Vestibule were also by Haines. The plasterwork is reminiscent of the works of Robert Adam, an 18th-century Scottish architect and designer who greatly impacted English Neoclassicism during the reign of King George III, commonly known as the late Georgian period in England. The ceiling’s beautiful plasterwork is complemented by a gilt-bronze crystal chandelier, also supplied by Haines in 1969. 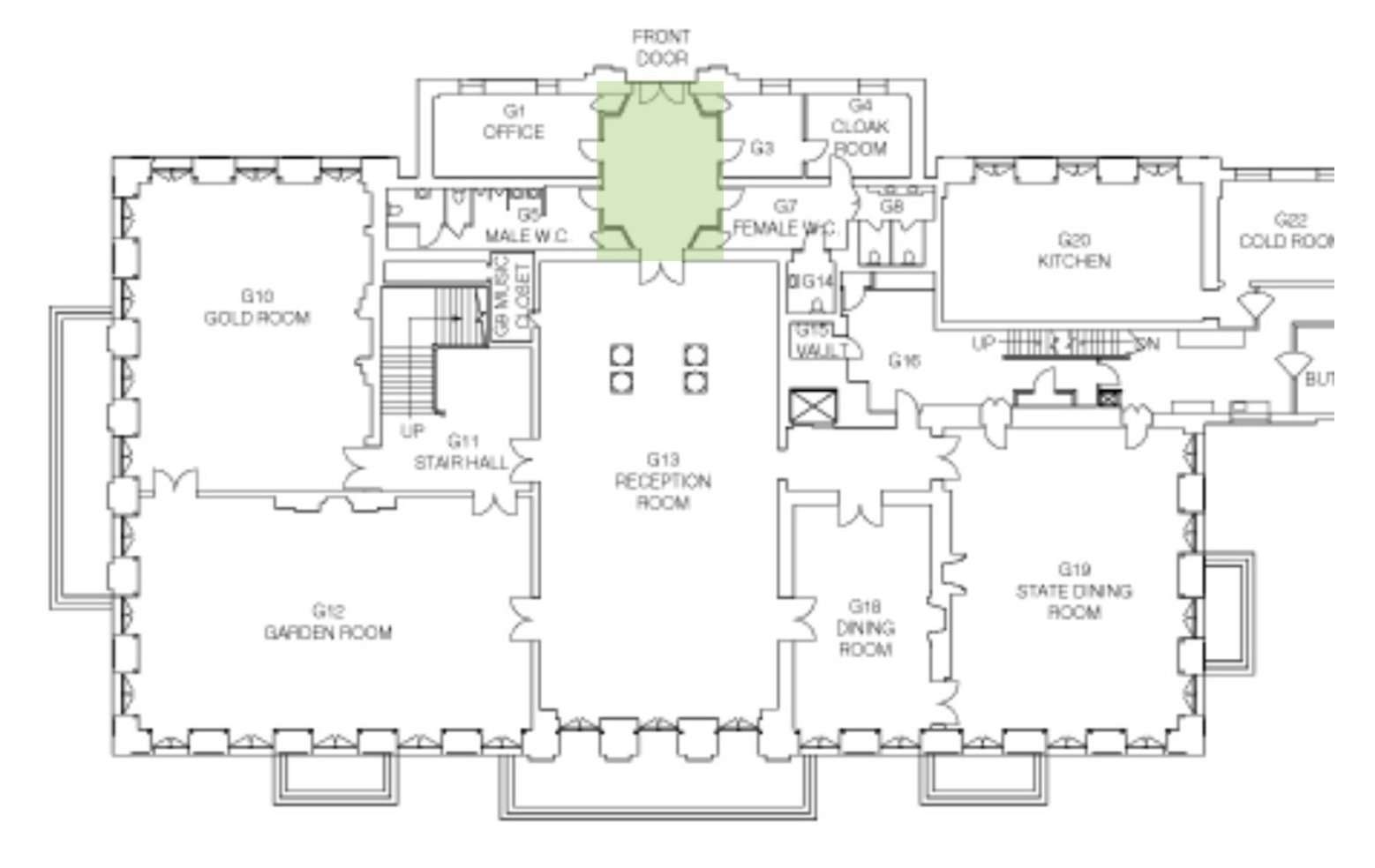 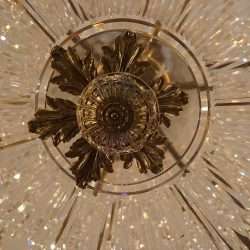 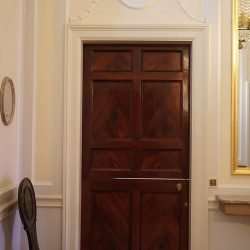 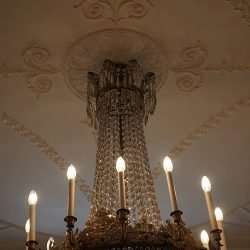 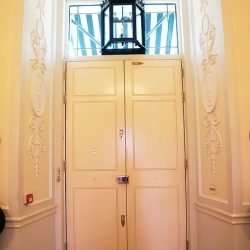 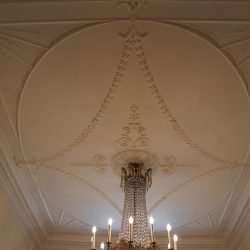 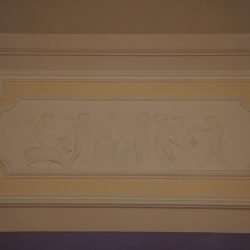 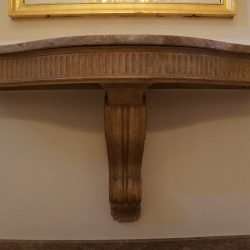 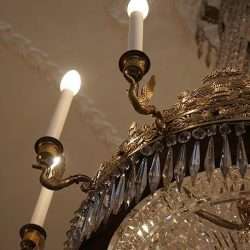 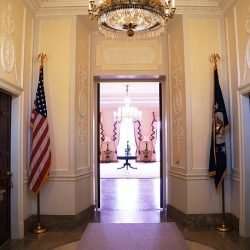